One of my favorite political songs is Billy Bragg's "A New England", for two specific reasons: That it's actually about people and not only politics, and of course that it's a brilliant tune. He originally recorded it in 1983 for his mini LP Life's A Riot With Spy Vs Spy, where everything was about the man, his powerful voice and his electric guitar, nothing else. One year later Kirsty MacColl recorded the same song, but from a female point of view. A wonderful sweeping production by her then-husband Steve Lillywhite rocketed it to the UK charts where it reached an impressive number 7. They are both great versions, but really very different. Listen for yourself and see which one you like the best. Myself, I'll always go with Kirsty, bless her memory! 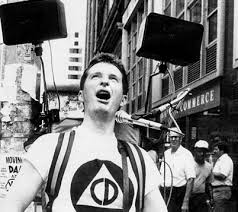 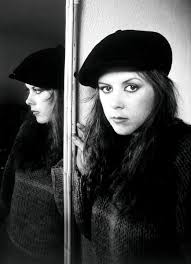