November 17 sees the release of Avonmore, Bryan Ferry's first album of new songs since 2010's Olympia. The 10 track album includes the recent Todd Terje collaboration where Ferry did a guest spot on a take on the Robert Palmer classic "Johnny & Mary", and of course also recent single "Loop De Li". Now a third track from the album appears called "Soldier Of Fortune", a slow-moving, lovely ballad on which Johnny Marr turns up with a beautiful acoustic guitar pattern. Mark Knopfler also appears on the album, as well as Flea, Nile Rodgers, Ronnie Spector and others. I think we may be on for a real treat with Avonmore. Let me also mention that I saw Ferry perform live in Oslo less than two weeks ago, a great show featuring lots of Roxy Music stuff and some of his very best solo tracks. Ferry is 69 years old, still sounding like he's in his prime. 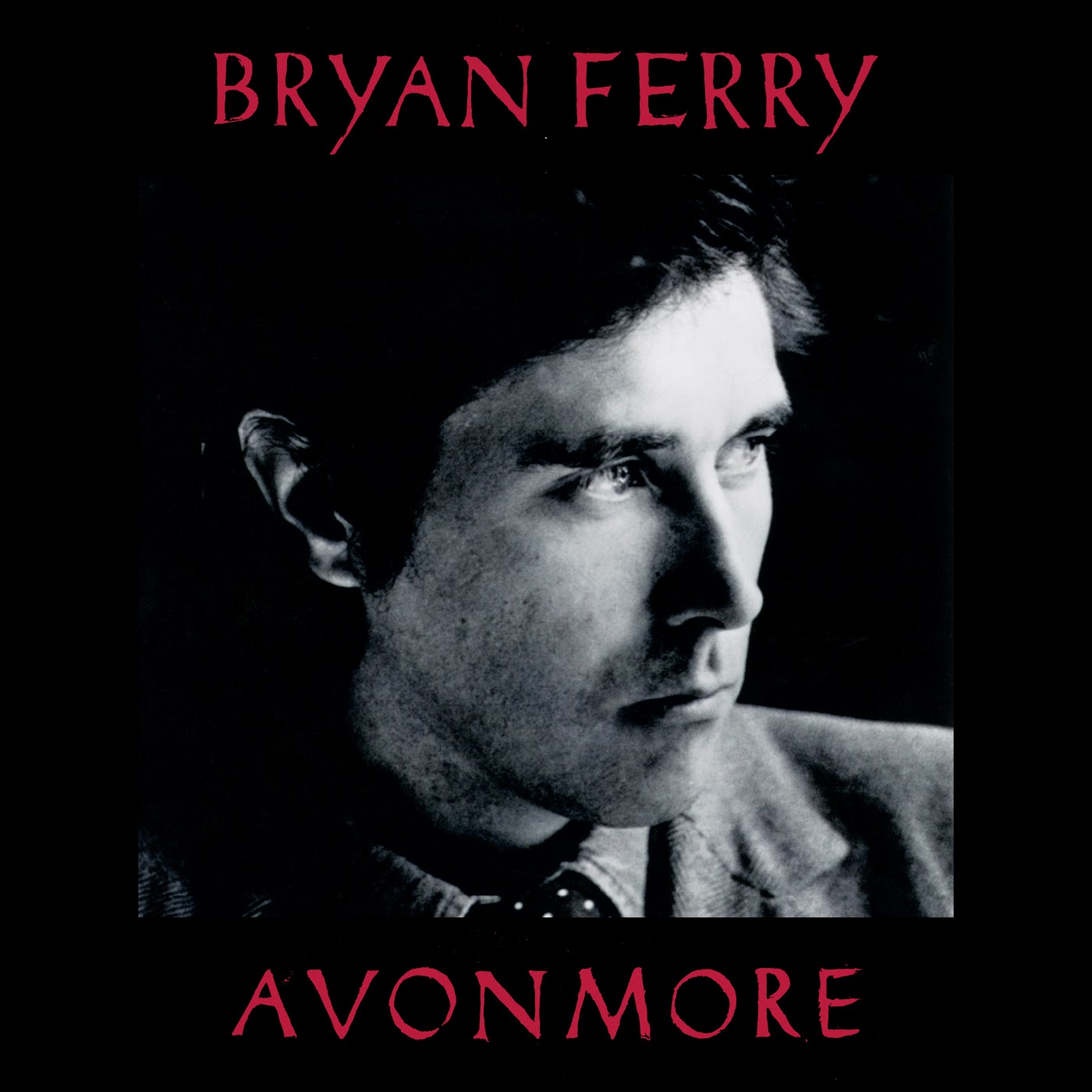