This song just gets better and better every time I hear it. "Cool Kids" was released in Echosmith's home country USA last year, lifted from debut album Talking Dreams, but entered the Billboard Hot 100 chart at number 87 this summer, eventually peaking at a respectable 13. It's a wonderful song about teenage insecurity, about not fitting in, feeling isolated and alone, wanting to be noticed, and of course it resonates with millions of kids around the world. Musically it's got an 80's vibe, reminding me of several bands, but let me say that it sounds like a cross between early Talk Talk and Australian pop band Icehouse. It's about to become a worldwide hit, unsurprisingly so. 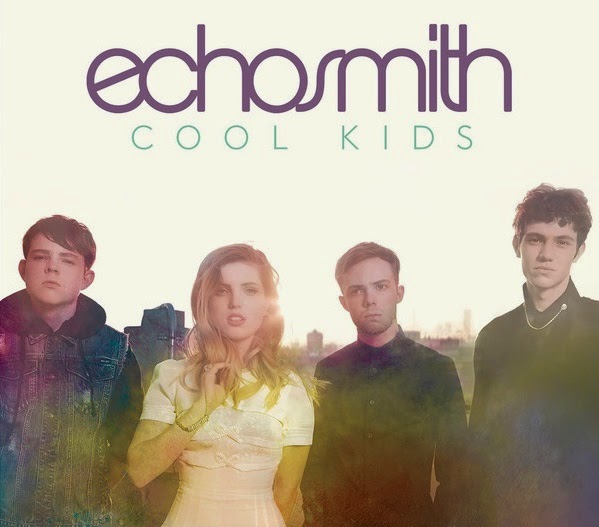