Many an Elvis fan and/or country fan probably got their coffee stuck in their throats when they first heard Pet Shop Boys cover version of "Always On My Mind", a song written by Johnny Christoper, Mark James and Wayne Carson, that was originally recorded by Brenda Lee in 1972. Elvis Presley recorded it the same year, and it was on a television show commemorating the tenth anniversary of his death that Pet Shop Boys first performed their Hi-NRG synth-pop version that of course differs dramatically from other well-known versions, including that of country singer Willie Nelson. Their performance was so well-received however that the duo decided to record it and release it as a single, and as such it became the UK Christmas number one in 1987. 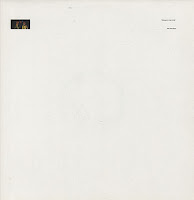