Calvin Cordozar Broadus, Jr., A.K.A. Snoop Doggy Dogg or Snoop Dogg, has, as many people will know, secured a new stage name, Snoop Lion, to signal his new, reggae-inspired musical direction. He has recently released both an album and an accompanying documentary film titled Reincarnated, exploring reggae music and the Rastafarian culture of Jamaica. I have only heard a few of the new songs, but one I really like is "Ashtrays And Heartbreaks", a mellow pop song featuring the lovely Miley Cyrus as Snoop's duet partner. Killer track! 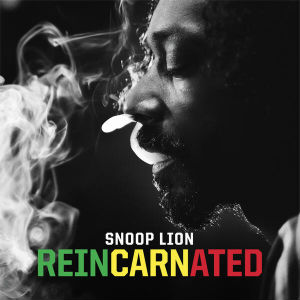 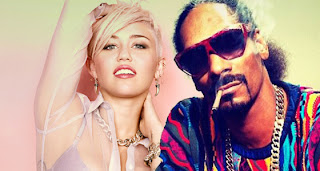