Fountains Of Wayne - A Road Song

Adam Schlesinger and Chris Collingwood are the genius songwriting partners fronting American power-pop outfit Fountains Of Wayne. They're pretty versatile songwriters and "A Road Song" is a wonderfully mellow and melancholic pop song disguised as a country song, about the monotony of touring. The video is nice too, shot in black and white, showing the band on their tour bus, on airports and on stage. Taken from their latest album, 2011's Sky Full Of Holes, this song is magical. 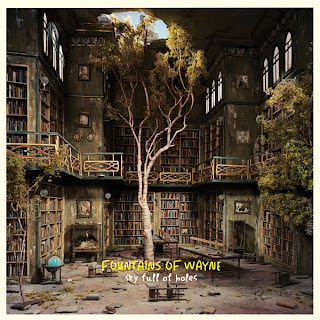